Coming to a Maine Stage Near You! 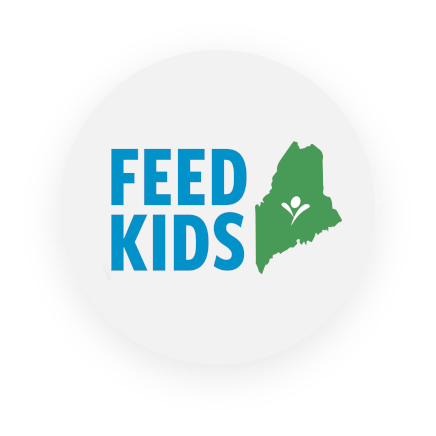 Go Big For Hunger was founded in spring 2016 by life-long Mainer and self-described live music madman, Greg Martens. Inspired by Yoko Ono’s Imagine There’s No Hunger global campaign which she founded to realize John Lennon’s vision for a world without hunger, Martens launched Go Big For Hunger as a live music-fueled fundraising machine! Following the lead of Yoko Ono, the Jerry Garcia Foundation, and Hard Rock Cafe, Martens leverages his years of concert and festival production experience to fight child hunger in Maine. Go Big For Hunger fundraisers bring together live music lovers at shows around Portland, Maine, gathering well-loved local musicians with legendary recording and performing artists from around the country and the world. This all-volunteer effort donates 100% of funds raised directly to supporting frontline child nutrition programs and building a network to sustain its efforts to fight youth hunger statewide.